Livio Gravini has been performing for audiences in New England for many years and is considered a local legend to his devoted fan base. His songwriting style reflects the classic feel for the culture found in this area, rich with blues, and Rock-n-Roll. A seasoned professional, his powerful voice and personality are felt in every performance. His voice has been compared to Rod Stewart, Elton John, Robert Plant, David Coverdale and Steve Perry,
The Free Spirit Society is an original rock band who's music and feel is rooted in classic American Rock-n-Roll and they are currently working on their 3rd CD, "Peace, Love & Rock-n-Roll"! The band was formed in 2015 and shortly after the release of their first CD, they were the winners of the first 2015 Masters of Music awards and headlined on the X-Finity Stage during the Big E! Since the release of their first CD, they've built a solid dedicated fan base and have been honored to open for the Artimus Pyle Band, Caleb Johnson, Tom Keifer of Cinderella, and last year they opened for STYX at the Calvin Theater!
Hardrock Haven Magazine's Review: "Livio and his songs are the antidote, the salve, to generic, autotuned disposable pop that crowds the airwaves. This is real rock-n-roll, forged from years of writing, rehearsing, playing live and just plain living."
The Free Spirit Society:
Songwriter/Lead Vocalist/Guitar- Livio Gravini
Lead Guitarist- Joe Boyle
Bass- John O'Boyle
Drums- John Myslinski
Keyboards- Geoffrey Wadhams
Back up Vocals: Amy Sullivan
Contact:
Livio Gravini 413-519-2899
liviomusic@yahoo.com 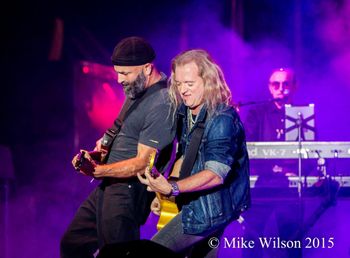 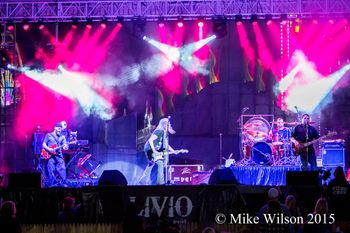 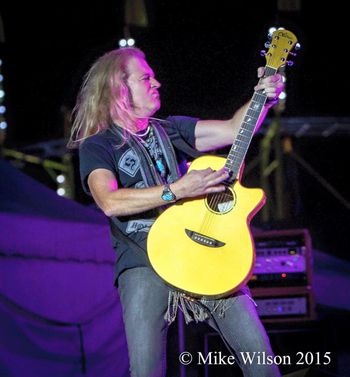 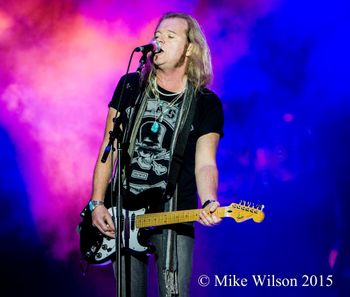 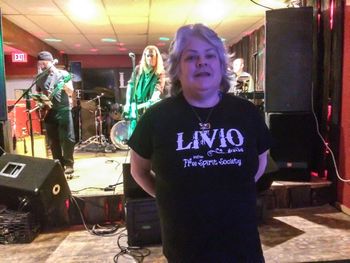 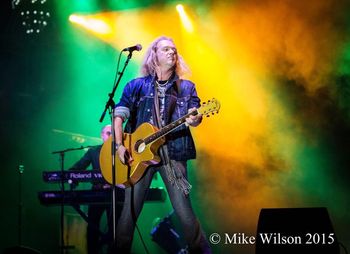 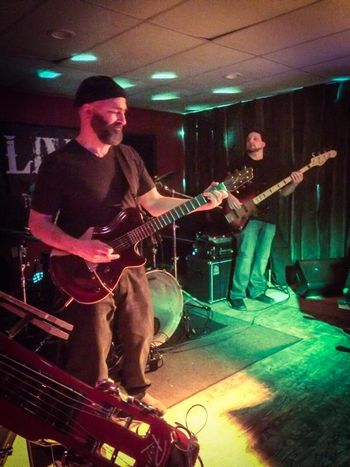 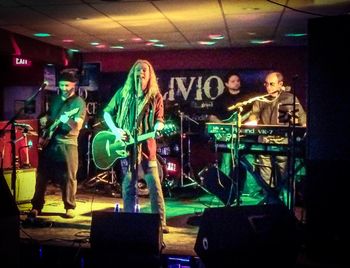 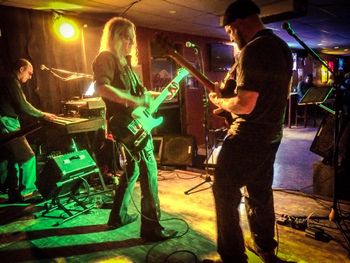 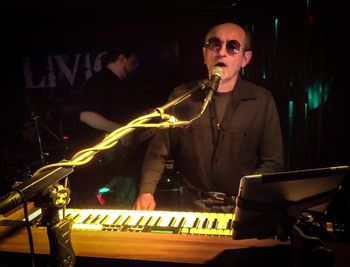 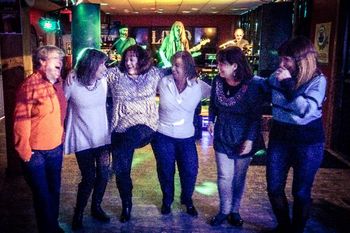 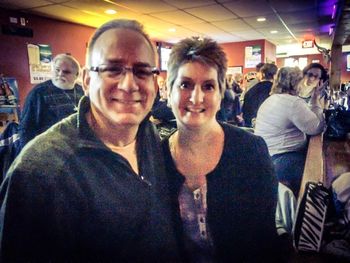 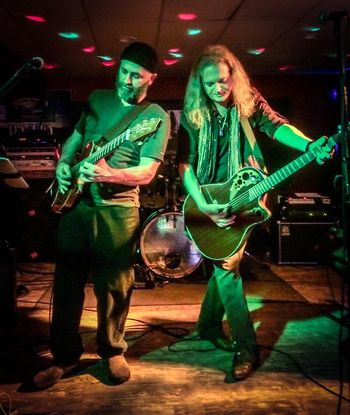 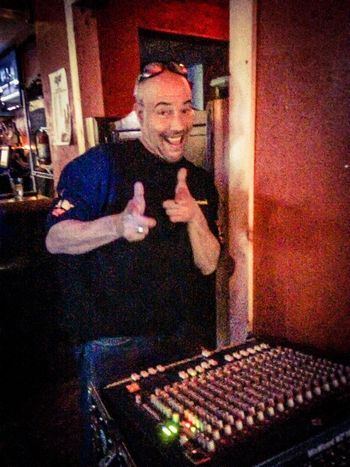 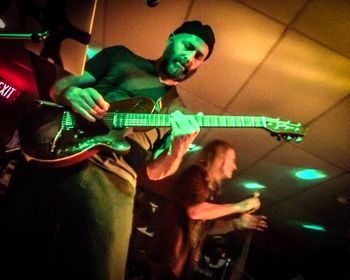 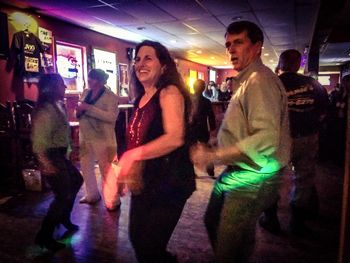 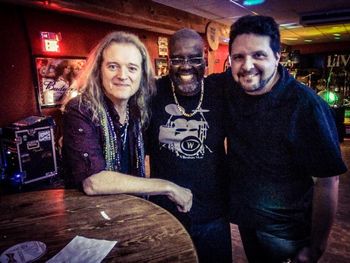 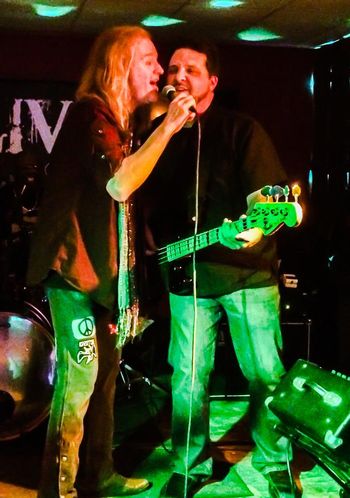